'Proof' that Beyonce is the Minister of Magic I know this matter is long overdue. But, I really need to record this on my blog and share it with you all.


Meanwhile J.K. Rowling's Harry Potter and the Order of Phoenix film was released in 2007.

When I watched the Ego music video in 2014, I noticed a jaw-dropping significance. I wrote in the comments section:-

And I have made old wound bleeds:-

If Beyonce is a witch, what career she should choose?
Labels: Beyonce Harry Potter J.K. Rowling 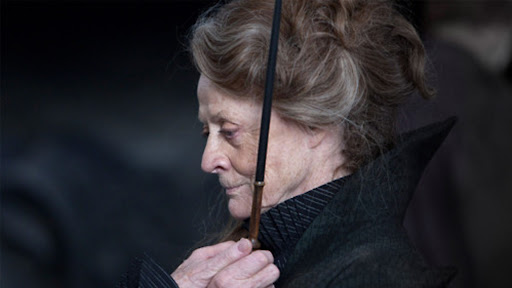 Minerva McGonagall deserves her own film 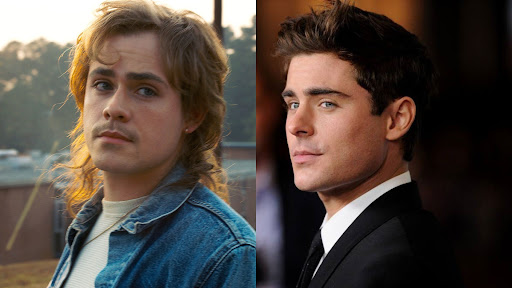 Do you realize that Stranger Things' Billy Hargrove looks like Zac Efron? 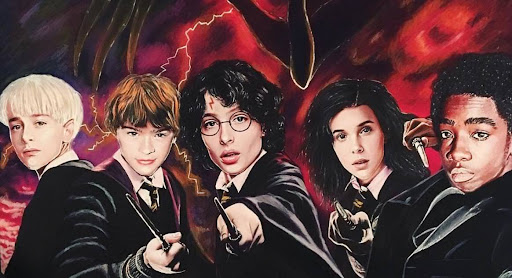 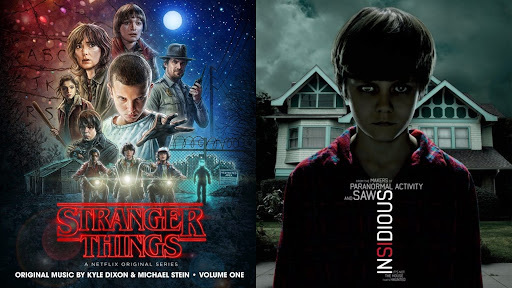 6 things why Stranger Things are similar to Insidious 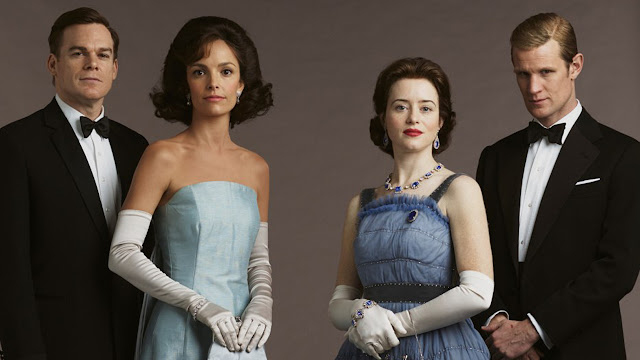 [The Crown] I watched 'Dear Mrs. Kennedy' countless times - 6 reasons why the episode is addictive 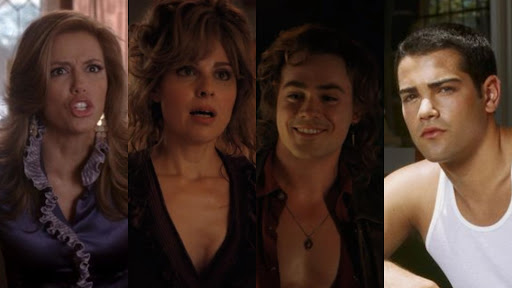 2 minutes that has transformed Stranger Things into Desperate Housewives 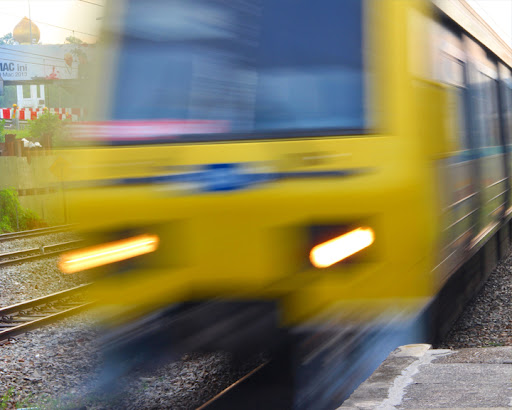 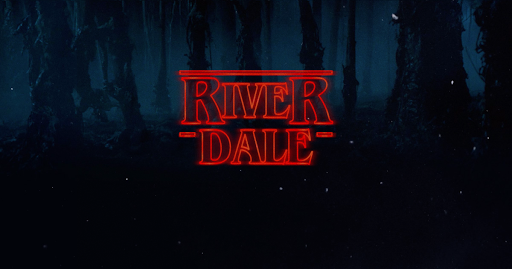 Let's do a Riverdale and Stranger Things crossover